Private Taxi Tours in Amsterdam and the Netherlands

Our service is suitable for families, seniors, private groups, VIP's and travelers with special needs and -requirements. Our highly motivated team of professional English-speaking drivers are the most experienced, knowledgeable and available in the country. This allows you to see a lot more of the Netherlands during your stay.

We can customize your private tours in the Netherlands and Belgium or you can choose from the packages below. The tours are incl. water, snacks on board, parking and VAT, but excl. entree fees. Private Taxi Tours for individuals, couples or small groups. We also offer tours for individuals, couples or small private groups up to 8 people. Please contact us for more information. 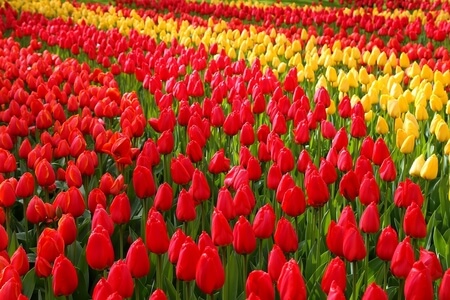 The Keukenhof, also known as “The garden of Europe”, is one of the world's largest flower and tulip gardens. It is located in Lisse, in the province of Zuid-Holland. According to the park itself, about 7 million flower bulbs are planted annually in the park, which covers an area of 79 acres. It is accessible by bus and train of Haarlem, Leiden and Schiphol.
It is located in an area called the Dune- and Bulb region (duin- en bollenstreek). The Keukenhof is open annually from March 22 to May 13. The best time to view the tulips is around mid-April, depending on the weather.
Duration of the tour: approximately 4 hours
Price: 260,- EUR for a maximum of 8 people 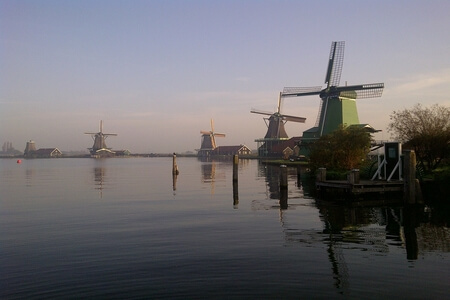 This private taxi tour covers the magnificent area of the Dutch polder landscape north of Amsterdam, marked by windmills, dams and ditches. First, you will be taken to the Zaanse Schans where you will have the opportunity to visit a windmill and a wooden shoe workshop.
The next stop is the world-famous village of Volendam with its typical green wooden houses and locals dressed in their traditional folk clothing. We will continue this tour with the medieval town of Marken, a place that has a lot more to offer than just cheese. It´s a town with authentic 17th century architecture, the old streets.
Duration of the tour: approximately 6 hours
Price: 390,- EUR for a maximum of 8 people 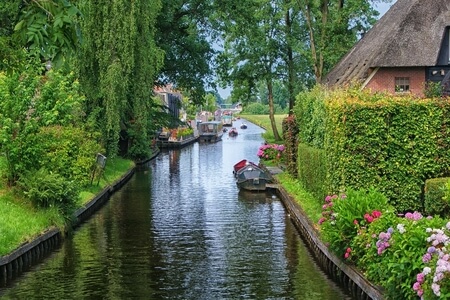 The Venice of The North

Tourism has had a relatively small influence on this old traditional town. The village of Giethoorn, still only accessible by boat (which you can rent to sail through the village), is a place commonly known as the Venice of the North or Venice of the Netherlands.
Giethoorn has over 180 bridges and is a very popular attraction. The village of only 2620 inhabitants sees between 250,000 and 300,000 tourists every year. Renting a boat can be done by yourself, or you can email us to reserve a guided boat tour.
Duration of the tour: approximately 8 hours
Price: 500,- EUR for a maximum of 8 people 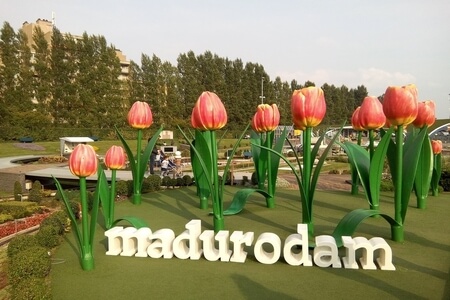 The Mauritshuis is home to the best Dutch paintings from the golden age. The compact, yet world-renowned collection, is situated in the heart of The Hague next to the house of parliament.
The Mauritshuis has several masterpieces such as Vermeer's “Girl with a pearl earring”, “The anatomy lesson of Dr. Nicolaes Tulp” by Rembrandt, “The goldfinch” by Fabritius and “The bull” by Potter are on permanent display in the intimate museum rooms of this seventeenth-century monument. You can combine your visit to the Mauritshuis with a visit to miniature park Madurodam.
Madurodam is a miniature park and tourist attraction in the area of Scheveningen, in The Hague. It is home to a range of 1:25 scale model replicas of famous Dutch landmarks, historical cities and large developments. The park was opened in 1952 and has since been visited by tens of millions of visitors. In 2012, Madurodam celebrated its 60th anniversary.
Duration of the tour: approximately: 7 hours
Price: 450,- EUR for a maximum of 8 people You can visit the old city of Antwerp and explore the city by walking along the river the Schelde and castle De Steen. These are oldest remains of the old fortified city. You can walk further to the Old Market, just nearby the cityhall and the beautiful guildhouses.
You will find the tomb of artists Ruben in the St. James' Church and 4 of his works in the Cathedral of Our Lady or visit his former house. In 1h15 the driver takes you to the lovely town of Bruges.


Duration of the tour: approximately 12 hours
Price: 780,- EUR for a maximum of 8 people In Bruges you can visit the historic medieval city centre, a prominent World Heritage site of UNESCO. Discover Bruges city with horse & carriage on a canal cruise or just walk the streets of Bruges and explore.
Tour the Bruges lace museum, churches, secret alleys and the greatest architecture you will encounter. Take time for some shopping & tasting of Belgium waffles, chocolate, fries and beer. It's a 3-hour drive back to Amsterdam, with a pit stop in between. You can also visit Brussels and Bruges instead of Antwerp. Please email us for more information.
Duration of the tour: approximately 12 hours
Price: 780,- EUR for a maximum of 8 people You can visit the magical world of the Efteling: a more fantasy-themed amusement park in Kaatsheuvel in the Netherlands. The attractions are based on elements from ancient myths and legends, fairy tales, fables, and folklore. This makes the park out own little Disney World.
The park was opened in 1952. It has since evolved from a nature park with a playground and a Fairy Tale Forest into a full-sized theme park. It now caters to both children and adults with its cultural, romantic, and nostalgic themes, in addition to its wide array of amusement rides.It is the largest theme park in the Netherlands and one of the oldest theme parks in the world. It is twice as large as the original Disney World in California and pre dates it by three years. Annually, the park has more than 4 million visitors. Over the years, it has received over 100 million visitors.
Duration of the tour: approximately 10/12 hours
Price: 650,- EUR for a maximum of 8 people Walibi Holland is a theme park in Biddinghuizen for younger as well as older children. Attractions include the Speed of Sound, El Condor, Xpress, Goliath and Robin Hood roller coasters.
Duration of the tour: approximately 8/10 hours
Price: 500,- EUR for a maximum of 8 people 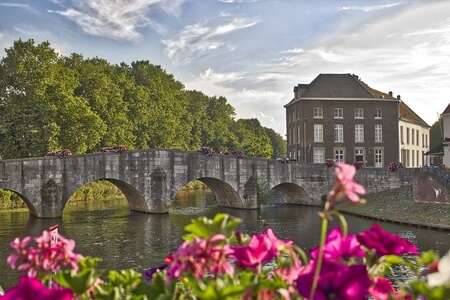 The Designer Outlet Roermond is a designer factory outlet center in Roermond. It is located at the edge of the Roermond city center and opened in November 2001.
With 3.75 million visitors each year, it is a very popular public attraction. At the Designer Outlet Center are several restaurants and cafes. There is also an indoor children's playground and there is parking for over 3,000 cars.
Duration of tour is approximately: 9 hours
Price: 550,- EUR for Maximum 8 people 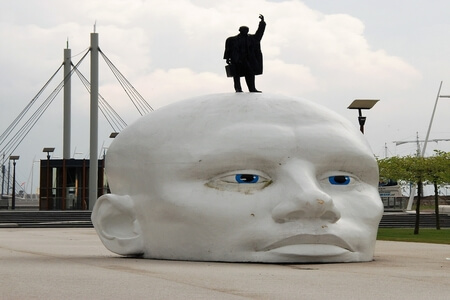 Batavia City is the first fashion outlet center in the Netherlands, located in the province of Flevoland near its capital of Lelystad. The outlet is named after the ship the Batavia from 1628, a replica of which is wharfed nearby, in the Batavia harbor.
You can buy women's, men’s and children's fashion, shoes, lingerie, perfumes and sports articles and outerwear in hundreds of stores and more than 250 major brands. There are also several restaurants. Batavia City Outlet.
Duration of the tour: approximately 7 hours
Price: 450,- EUR for a maximum of 8 people On this private taxi tour to the North of Holland, you can visit The Zuiderzee Museum, located on Wierdijk in the historic center of Enkhuizen. It is a Dutch museum devoted to preserving the cultural heritage and maritime history of the old Zuiderzee region.
With the closing of the Afsluitdijk (Barrier dam) on May 6, 1932, the Zuiderzee was split in two parts: the waters below the Afsluitdijk are now called the IJssel- and Markermeer, while the sea north of it is called the Waddenzee.
Duration of the tour: approximately 7 hours
Price: 450,- EUR for a maximum of 8 people